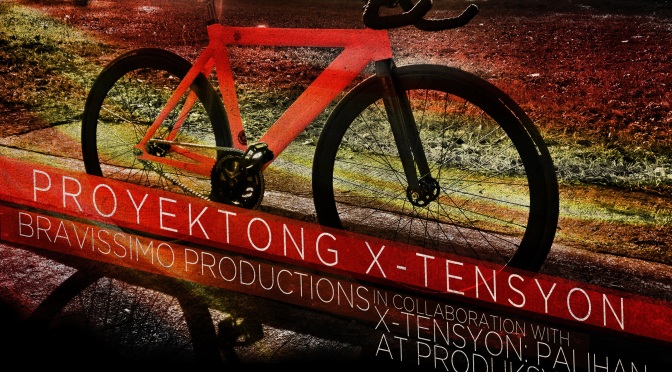 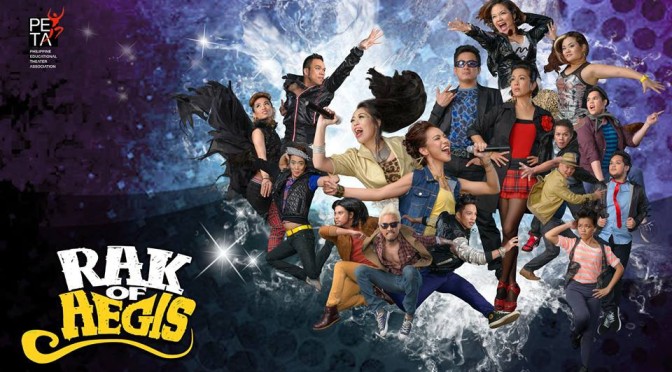 A Whirlwind Romance with Stella Adler. 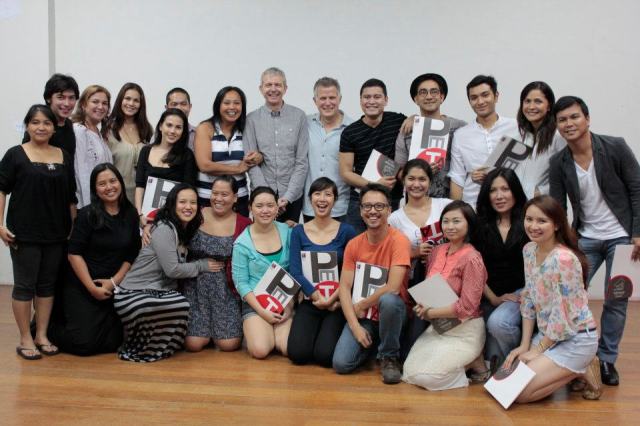 The Stella Adler Intensive Acting Workshop is one of the most incredible and unforgettable experiences in my life as an actor. It has left my creative spirit stirred and my actor’s soul shaken to the core. There’s something about the time spent in those eight rigorous days that has managed to touch my soul as an actor. We did nothing else but focus on scene study, text analysis and voice training each day in class – something that’s only done here on occasion. It could also be that we were dealing with Shakespeare and his monumental works. But every day I get up with keen anticipation to join the class and be surrounded by passionate and creative artists that would only do the one thing we all love – acting.

My only regret is that it ended so abruptly. It’s only been three days since the workshop ended and my head is still spinning from the encounter. My heart aches in yearning for an extension. Waking up the day after the workshop and realizing that it was over was very unsettling. I was feeling restless. Despite the amount of work that has piled up over the duration of the workshop, I couldn’t bring myself to do anything. Call it separation anxiety or sentimental bull crap but I really do miss it.

It was a blissful encounter. We were like string instruments being tuned and every time our cords were struck we can’t help but make beautiful music. We were drawn into this whirlwind of artistic endeavor that the only way to survive is to surrender to the irresistible pull of creativity. We would often tread carefully along the edge of the cliff and this was an opportunity to jump off it, embrace our fears and allow the gravity of imagination to take its course. And so I did. It was a rollercoaster ride and all we needed to do was sit and let go to enjoy the ride. And just when the journey has reached its peak, we were left suspended in mid-air. But it was exactly what I needed. Now that we soared into such a high state of creativity – hovering dangerously over the depths of indolence and mediocrity below us – we cannot allow ourselves to crash or plummet; but figure out a graceful descent to touch the ground.

And just like any other whirlwind romance, it’s passionate and fleeting, but leaves an indelible mark that I will cherish forever. But this time my heart was not left broken, it was made whole again.

Isn’t that great? It’s like the universe conspiring on a Valentines day smackdown! Hahahaha. You can read more from my post:

Mercury Retrograde Strikes at the Heart of Valentines

A blog on theater, arts and culture. Be informed. Be inspired. Be connected.

SPEND YOUR SUMMER IN PETA!!!

Get the latest feed from my blog

Treading the line between Theatre, Installation and Art

This WordPress.com site is the cat’s pajamas

Visual Arts from Canada & Around the World

delivered directly to my computer monitor on an all too regular basis...

If Monsters Don't Exist, Why Are They Out To Get Me?

Studying Shakespeare beyond his text